Jane has been busy...

More Dear Jane, or Red Jane as I think her name will be from now on... Seeing red just out of frustration is easy when sewing these tiny tiny pieces! I am done with row A, and will be done with row B today I hope. Proud :-) 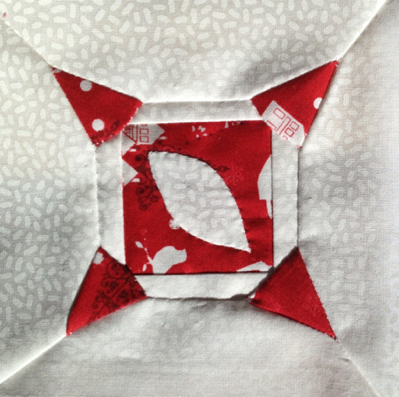 A10 Which Points West 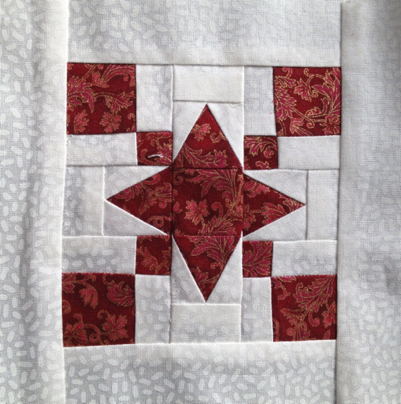 A11 Pebble's Protest (why this one was called Protest I honestly don't understand. There are worse blocks ahead!) 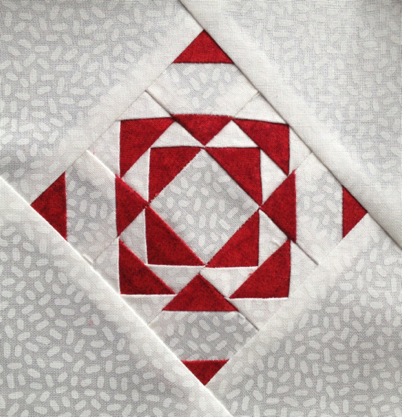 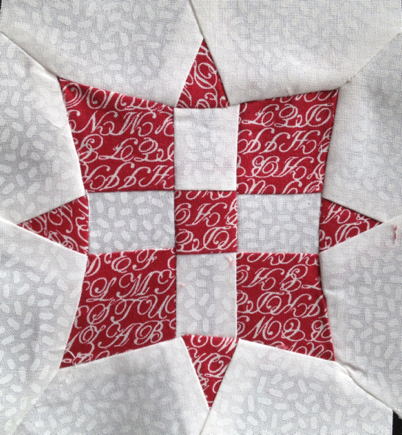 A13 Starlight Starbright ( told you there were worse blocks - I might consider redoing this. Some other time perhaps.) 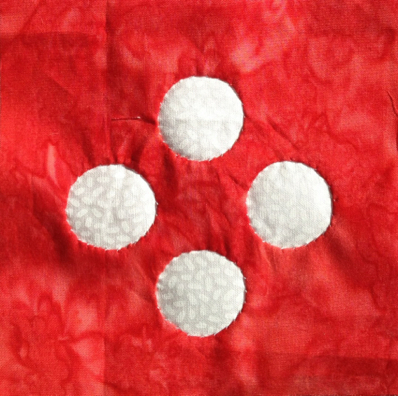 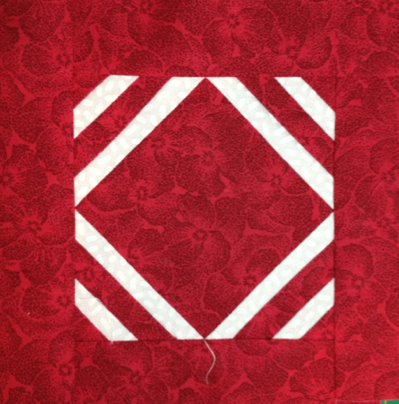 B4 Chris' Soccer Field. Or was it another ballgame, I do not remember. The names are really funny, and I am having a hard time connecting some of them to the appropriate block! 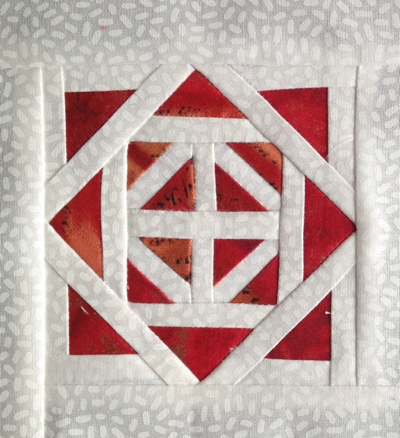 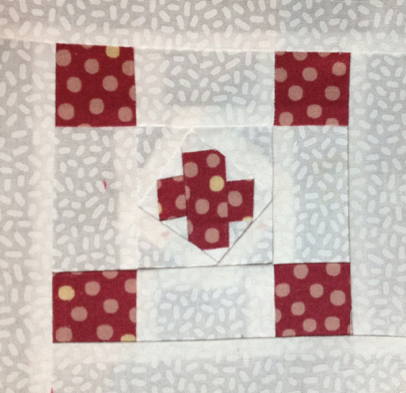 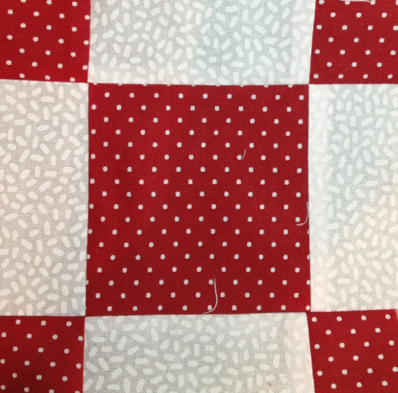 B13 Four Corner Press. This is an easy block, and you just have to believe me when I say it is straight. It just would not take the pressing. 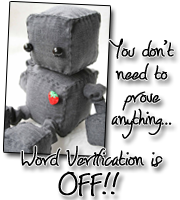 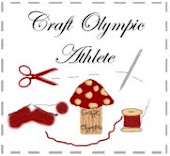 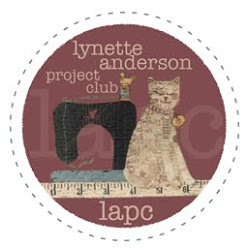 The time in Norway is 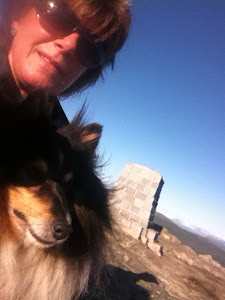